Founded company.  Invented and patented the "pole-to-ski coupling arrangement" which allows a ski pole to be snapped into a ski’s bindings, forming an instant handle with which to carry the ski. See www.quickpoles.com.  Managed all aspects of company, including design, patent prosecution, production, marketing and branding.  Product voted 2014 "Finalist” at International Trade Fair for Sports Equipment and Fashion) Munich Germany.

Skiing, Jogging, inventing, and being a good father.

STUART STARRY is an AV rated, preeminent attorney who has over 17 years of experience in personal injury, product liability, and other complex litigation. He conducts Mediation in the Albuquerque, New Mexico area. He performs legal writing for attorneys who have cases pending in Texas and federal courts.

Mr. Starry has experience in aviation accidents, wrongful death, serious personal injury, 18 wheeler accidents, automobile accidents, construction defects, securities fraud, breach of contract, divorce, and other civil cases. Mr. Starry also has familiarity with certain criminal law cases such as dui, dwi, drug offenses, sex offense charges and sex offender laws, as well as other misdemeanor criminal matters.  He is also familiar with patents and the intellectual property system because of his experience as an inventor. In civil matters, he has spent time on both the Plaintiff and Defense sides of the bar, giving him a broad perspective.

Because he has also had careers in construction and manufacturing, his broad approach to mediation services is based on real world experience and not simply through the eyes of an attorney. mediate.com 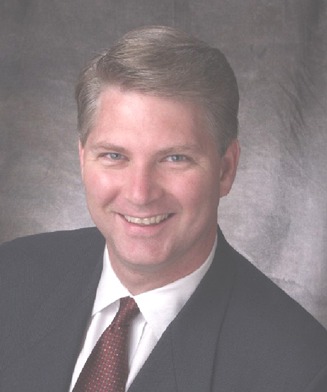